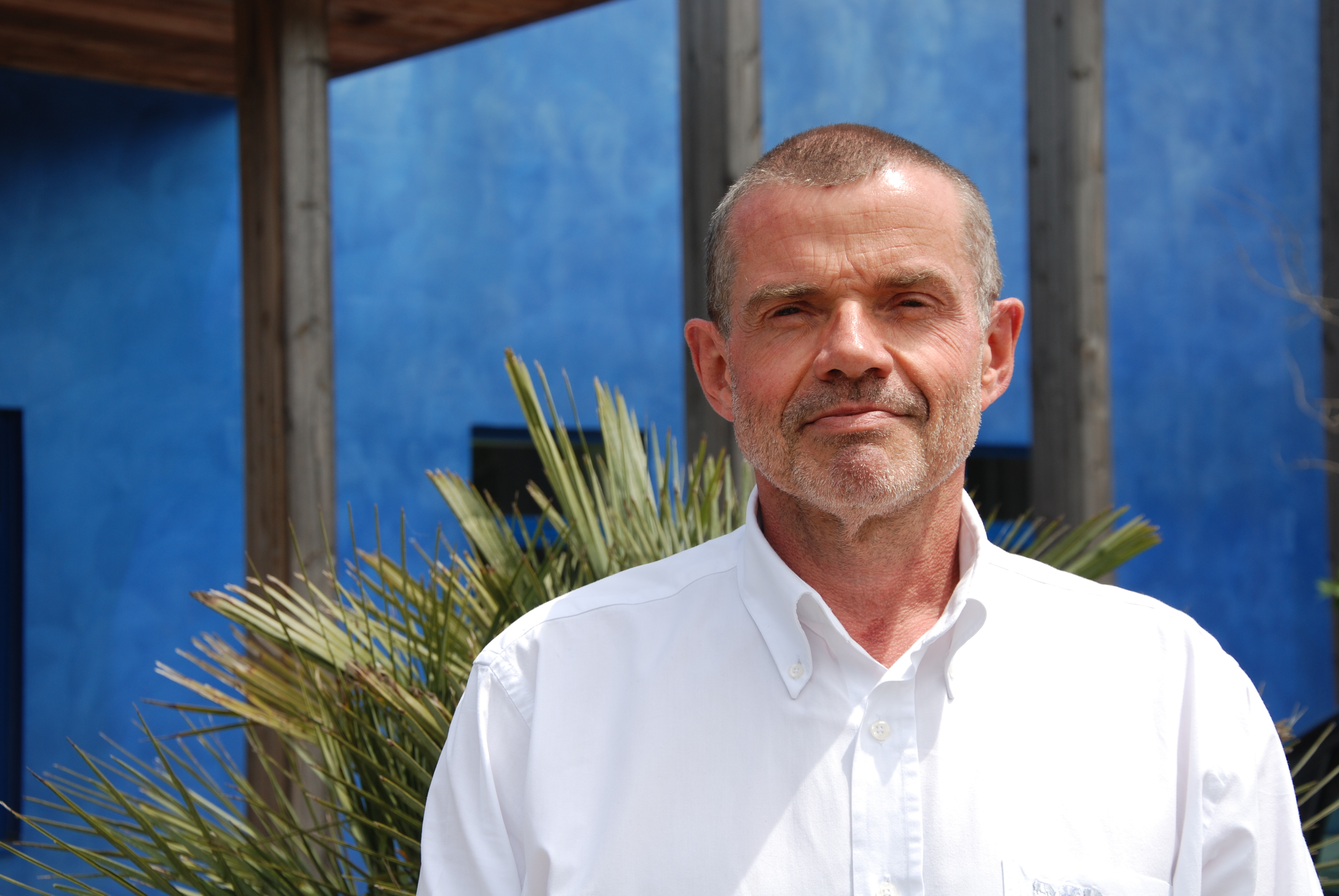 Descrition profile available on Academic Reshearch Author of more than 170 publications and patents (22.1 average citations per article, h-index 37), Prof. Jacques Lebreton has been Professor at the Department of Science, University of Nantes since 1999. He serves as a member of the Review Committee for three international journals: European Journal of Organic Chemistry (2004-2014), Current Organic Synthesis (2004- ) and Mediterranean Journal of Chemistry (2011- ). He is also Member of the National Committee for Scientific Research (CNRS – section 12, 2012-2016 and 2017-2022).   He received his Ph.D. degree (1986) from the University of Paris XI-Orsay under the supervision of Professor Eric Brown (Le Mans). His thesis work included the total synthesis of C-nor D-homosteroids. In 1986, he began his first post-doctoral fellowship with Professor James A. Marshall at the University of South Carolina working on the [2,3]-Wittig rearrangement and its application in total synthesis. Followed by a second post-doctoral fellowship with Professor Robert E. Ireland at the University of Virginia working on the total synthesis of monensine. In 1990 he worked with Dr. Alain De Mesmaeker’s group in the field of antisense, in the laboratories of CIBA-GEIGY (Novartis) in Basel.   Most of his recent work has focused on the synthesis of bioactive molecules, such as steroids, nucleosides, alkaloids, azasugars, marine natural products, as well as Antibody-Drug Conjugates, for biological evaluation purposes in the fields of viral diseases, central nervous system diseases, cancer and drugs delivery through academic and industrial collaborations. His research efforts also include the synthesis of labelled molecules to study biological processes. One of his new major research interest focuses on the development of protein-protein interactions (PPIs) inhibitors.   Prof. Jacques Lebreton has been awarded the Drug Discovery and Development Award 2001 by the scientific committee of GlaxoSmithKline for a project about novel HIV inhibitors directed by Erwan Loret (CNRS Marseille).   Contact : jacques.lebreton[at]atlanchimpharma.com Mobile : +33 635 303 290
Meet Us

Follow Us
We use cookies to ensure that we give you the best experience on our website. If you continue to use this site we will assume that you are happy with it.OkNo